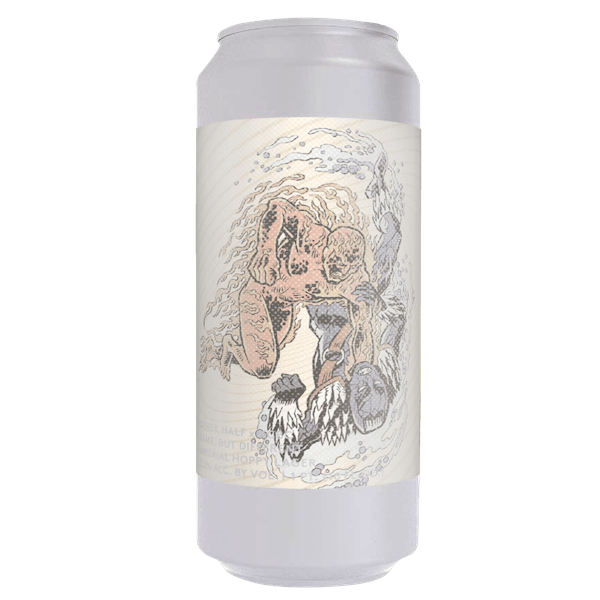 Same, But Different is the second part of our collab with KCBC. A couple weeks ago, KCBC released Different, But Same Imperial IPA and we are following it up with Same, But Different. Both beers were brewed with the same recipes but the KCBC version was fermented with ale yeast and our version with lager yeast. Brewed with pilsner malt & flaked oats and hopped with Citra & Bru-1. Hopefully you get the chance to try them side by side!