Other Half Brewing - Brooklyn 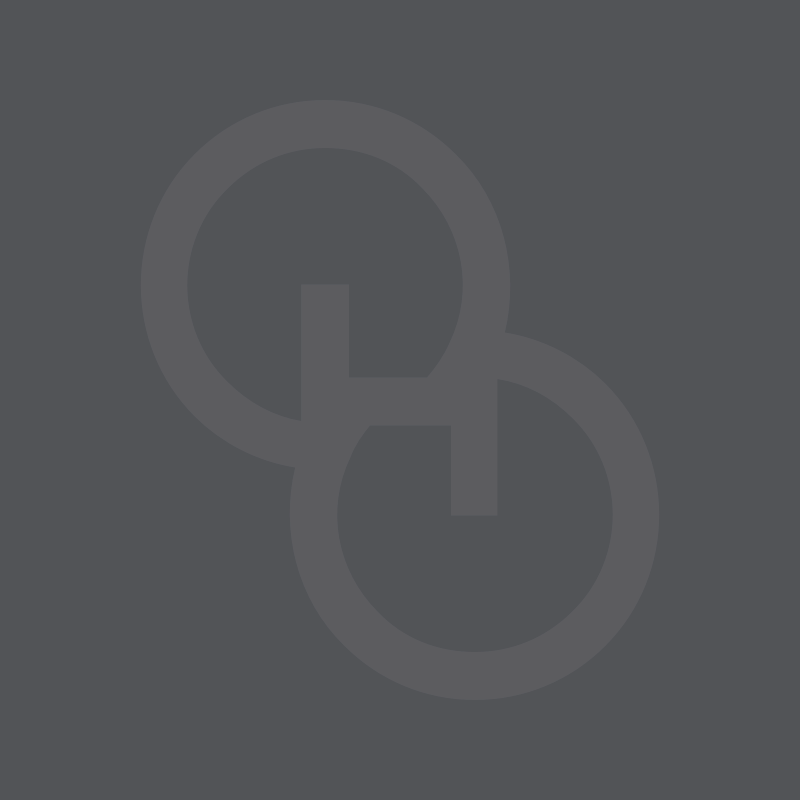 We’ve been brewing with some of the best…

Here’s our collabs coming out for this weekend’s release:

With our homies from Hoof Hearted: Yeah, From the Chairlift Imperial IPA (7.9%) is brewed with Vermont yeast, Golden Promise and oats, then hopped with Motueka, Mosaic and El Dorado. $20 per 4 pack, 1 case per person…

El Camino Misfires Berliner Weisse (3.8%) with Coffee, Vanilla and Raspberry. We brewed this beer with a ton of raspberry and finished it off with their own @hoofheartedbrewingcoffee and Tahitian vanilla. $9 per bottle, 6 max per person.

Brewed with our buddy Brandon Tolbert from The Answer: Last Week, F$#@*D Around and Got a Triple Double-Triple Dry Hopped Imperial India Pale Ale (8.0%) Pilsner malt, oats and wheat plus a punishing amount of Galaxy, Wai-iti, Mosaic and Vic Secret. Then we triple dry hopped this beer with more Mosaic and Galaxy. $22 per 4 pack, 1 case per person.

and last but not least:

Universal On All Planes Imperial IPA (8.0%) continues our jet setting series of beers with @monkishbrewing Brewed with Golden Promise, oats and wheat before getting a more than generous dose of Vic Secret, Galaxy, Kohatu, Chinook and Denali hops. $20 per 4 pack, 1 case per person.