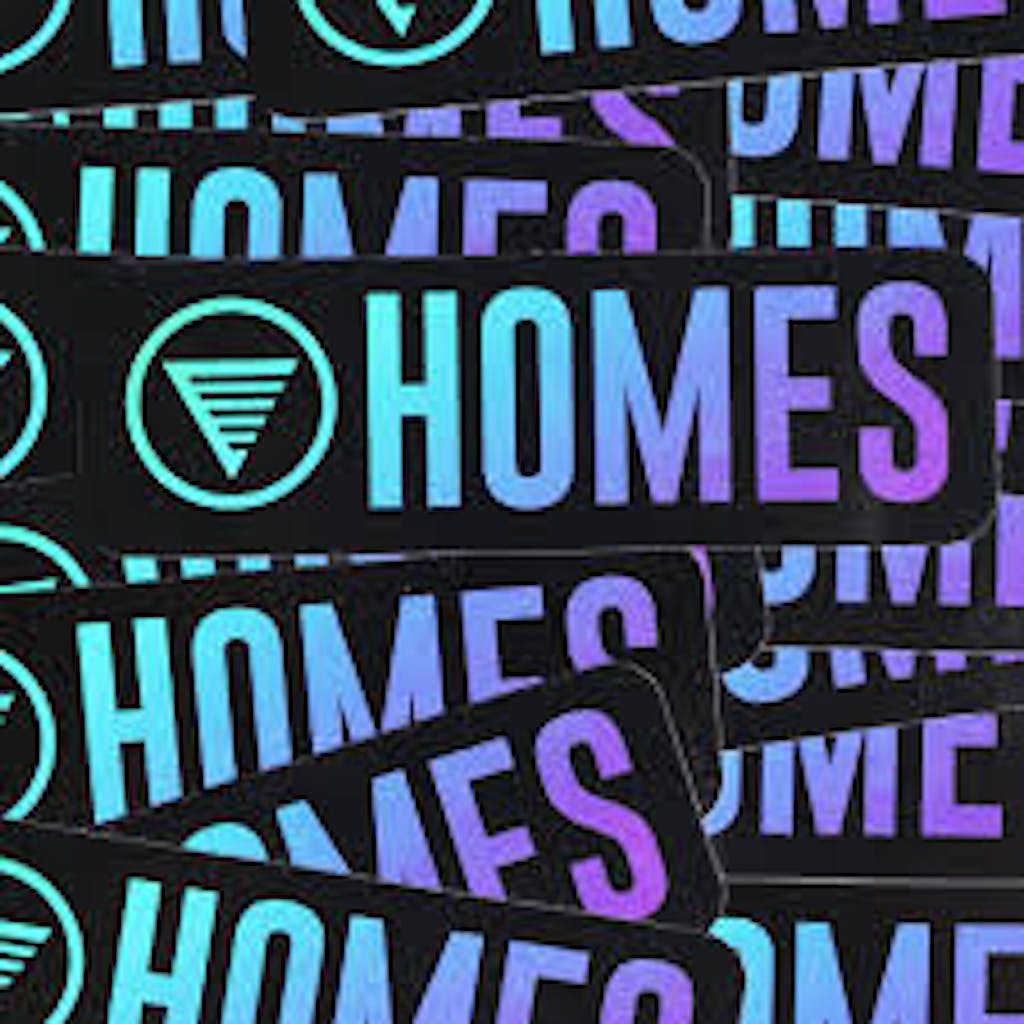 Join us for the second annual Nucleate Beer Festival.  We are bringing together a bunch of our awesome brewery friends from near and far to help us celebrate our anniversary.  Tickets will include 20 beer samplings and Nucleate Beer Festival tasting glass, as well as one bottle of Nucleate 2019 beer.  This year we brewed a 3-way collaboration with Speciation Artisan Ales and Transient Artisan Ales.  The beer is a fruited, mixed fermentaion sour that each ticketholder will be able to pick up at HOMES the week of the fest.   Profits from the fest will again be donated to our partners at A2A3 (activeagainstals.org).

STARTS: promptly at 1PM (RAIN OR SHINE). In the event of severe weather, info will be posted on the Nucleate Facebook Event Page

BRING YOUR TICKET (printed or on cell phone) AND VALID ID (must be 21 to enter).

GENERAL ADMISSION TICKETS will receive 20 beer samples (more available for $1/ea), commemorative Nucleate Tasting Glass, & 750ml of 2019 Nucleate Beer available for pickup at HOMES during regular business hours 5/28-6/2, with valid ID of original ticket purchaser.  If someone bought your ticket for you, they will also need to pick up your beer.

DD TICKETS get no samples and there will be a zero tolerance policy – absolutely no drinking for these guest. Also, 2019 Nucleate Beer 750ml is not included… But, don’t forget to get your Nucleate Tasting Glass on the way out of the festival!

Food & non-alcoholic beverages will be available for purchase