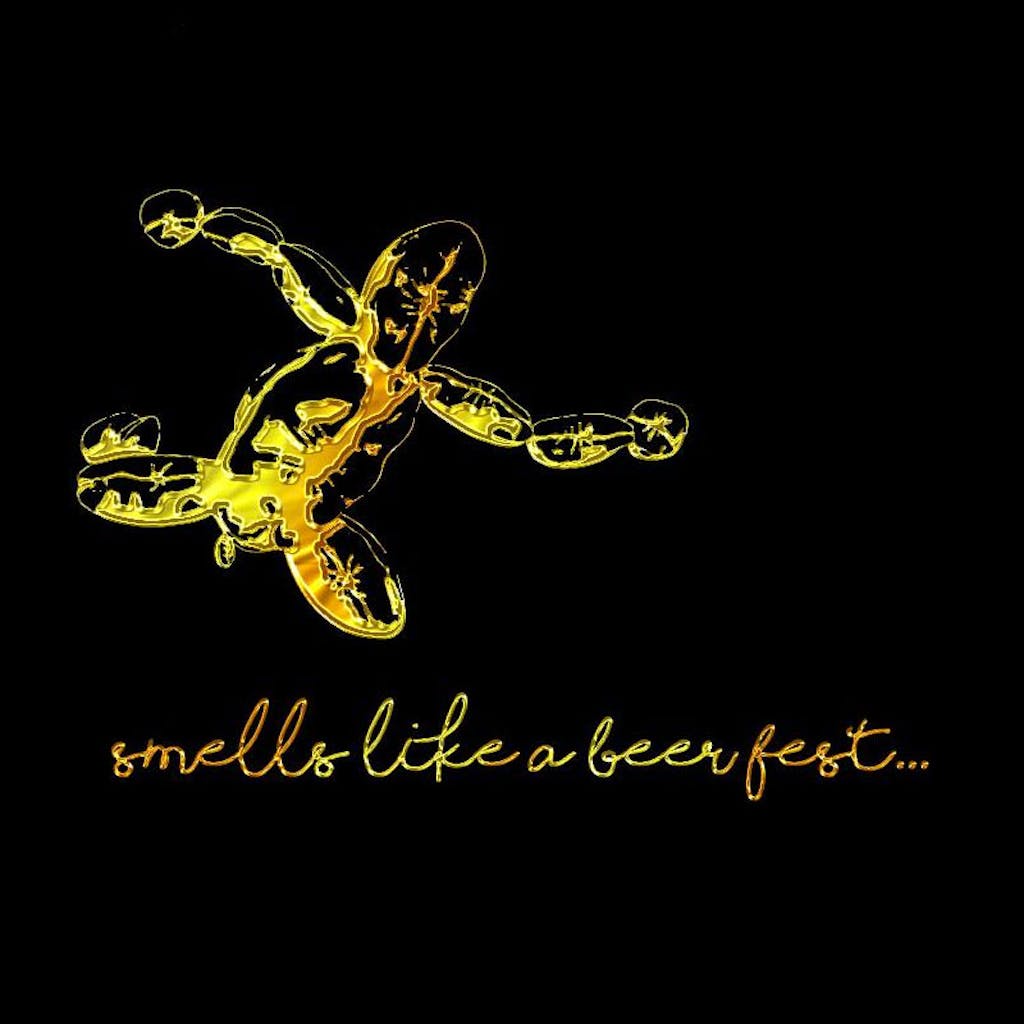 This is a non-for-profit charity event.  All proceeds from the fest will be donated to the Character Coalition of Elk Grove Village.

School of Rock All-Stars will be performing live during the fest.

Food vendors will be onsite during the entire fest.  Food is not included in the ticket price.  Please be sure to bring cash or credit.

Parking is very limited.  Please try and take public transportation to the event.  This worked out really well last year.  If you do drive, we will be posting a parking map as we get closer to the event.

General Admission Tickets will be $75 plus fees.  Your tickets gives you access to the fest, unlimited pours of beers/ciders/meads during the fest while supplies last, and an exclusive Smells Like A Beer Fest taster glass.

Designated Driver Tickets will be available at $30 plus fees.  Your ticket gives you access to the fest only.

During the fest, we will have a raffle table set up with rare beers, tickets to sporting events and concerts, rare glassware, and other items.  You will be able to purchase raffle tickets during the fest.  Cash only.  Winners will be announced at the end of the festival.  Winner must be present to accept prize. All proceeds from the raffle ticket sales will also go to the charity.

We will start pouring Mikerphone beer at 3 pm.  We really want the focus to be on the guest breweries so you can have a chance to try beers from all over the country.  Starting at 3 pm, we will be tapping Barrel-Aged Imperial Smells Like Bean Spirit and this year’s Barrel-Aged Imperial Smells Like Bean Spirit 2019 Variant: DMV.  4-packs of BA Imperial Smells Like Bean Spirit and the BA Variant will not be for sale during the event.  We want you to enjoy the fest and the beers at the fest.  We do not want you to have worry about picking up your bottles during that time.  So with that said, we will be releasing allocations of both BA beers at the tasting room on Thursday April 25th, Friday April 26th and Sunday April 28th.  More details to follow once we get closer to those release dates.

This is a 21 and over only event.
Only 2 tickets allowed per person.
Name on the ticket must match the name on your ID – there are NO EXCEPTIONS.
This purchase is non-refundable.
This is a rain or shine event.
This ticket is non-transferable
There will be food available for purchase.
IF YOU CANNOT ATTEND THE EVENT, DO NOT BUY A TICKET!
NO BOTTLE SALES DURING THE EVENT.